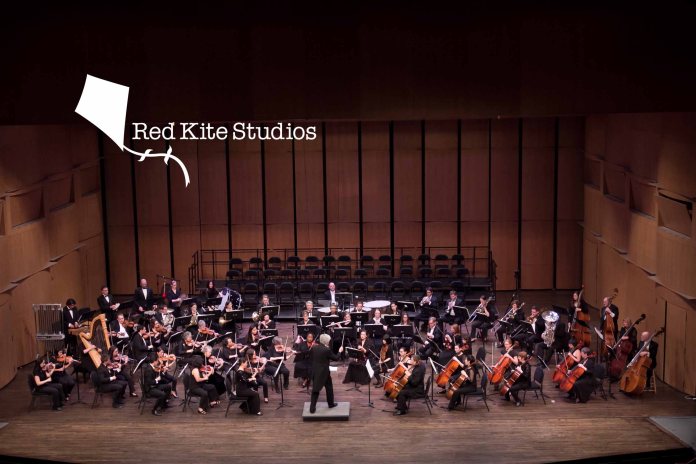 I was invited by the Friday Morning Music Club again to take pictures of their performance, but this time it was in honor of the club’s 130th anniversary! That’s a really long time. So I spent a Sunday afternoon at the Northern Virginia Community College performance hall capturing the Avanti orchestra, conducted by Pablo Saelzer. They first played Scheherazade suite by Rimsky-Korsakov and then were joined by the choir and winners of the Washington International Voice Competition who sang selections from Johann Strauss II’s Die Fledermaus. The event was capped by a champagne-and-cake reception afterwards to mark the illustrious event.

The performance was also reviewed by the Washington Post, where one of my photos appeared! Yippee! Here are a few more from the concert! 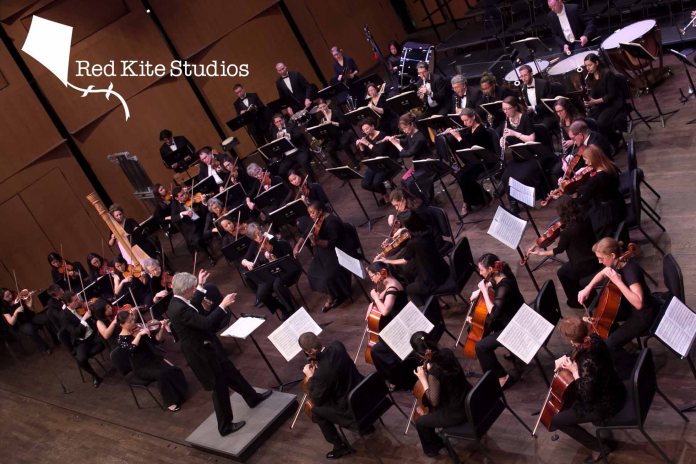 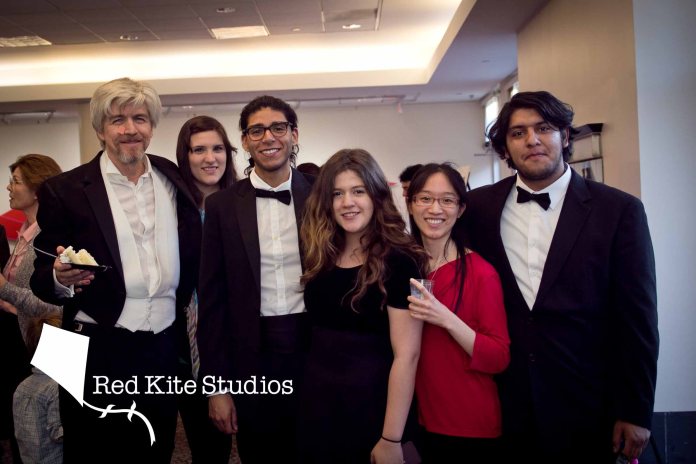