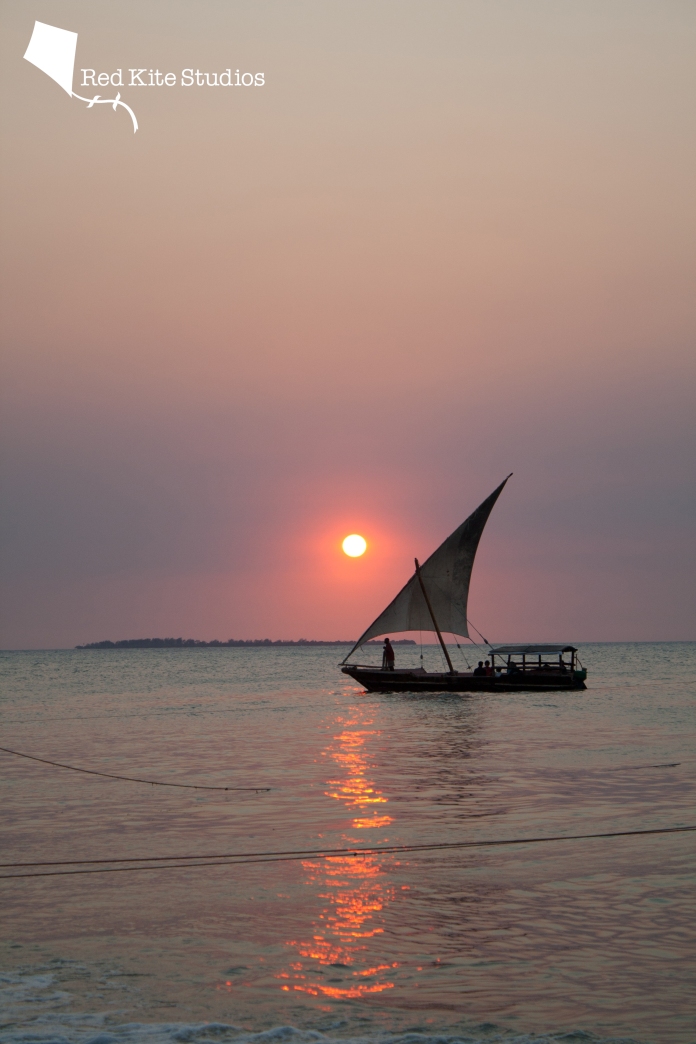 Zanzibar – the name alone evokes exotic images of old buildings, spice merchants, long stone alleyways and people shuffling by with silky scarves fluttering behind them. A page out of Arabian Nights, which I admit I’ve never read, but I imagined both would be the same. And that’s exactly what Zanzibar was like! Amazing! A step back 100 years, except with cars and cell phones in hand.

Photographing people was quite difficult because they really don’t like it, and will even get angry or throw things at you and I didn’t want to ruin hundreds of dollars in equipment. I tried the “Hey Jon, stand over there” and pointed the camera anywhere except at Jon. They’re not dumb, but they left me alone, since at least I tried to be discreet. However, I didn’t have the luxury of composing grand images of the women in colorful scarves and skirts, or the men in their traditional robes. I did manage to get some guys playing soccer who were happy to show off their skills for the camera. Here are a few select images from this mystical island off of Tanzania. 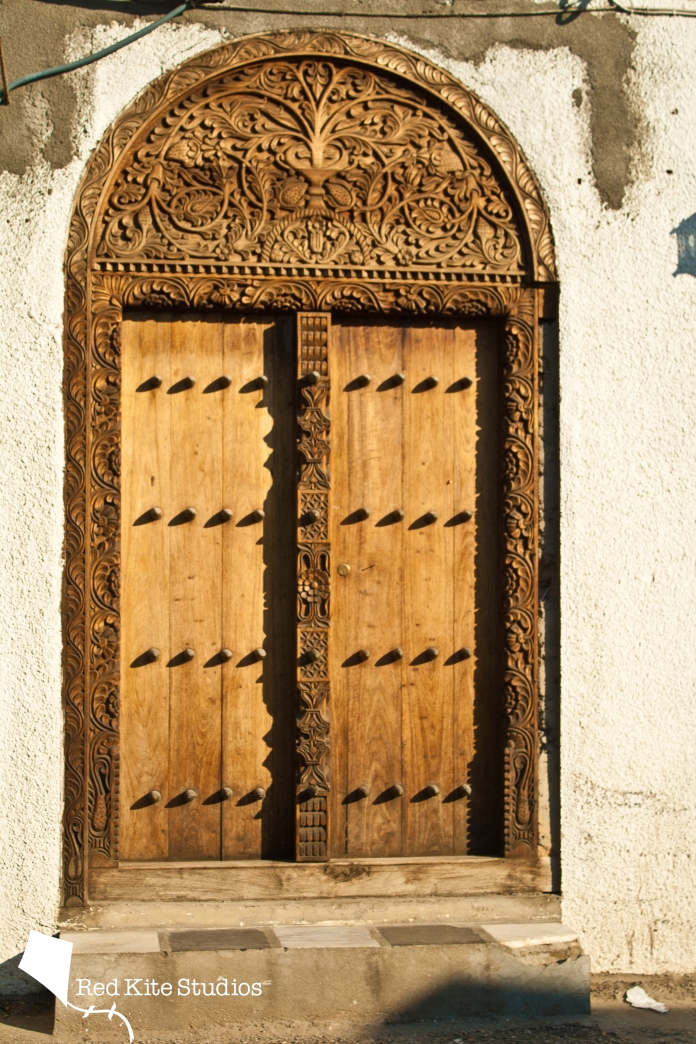 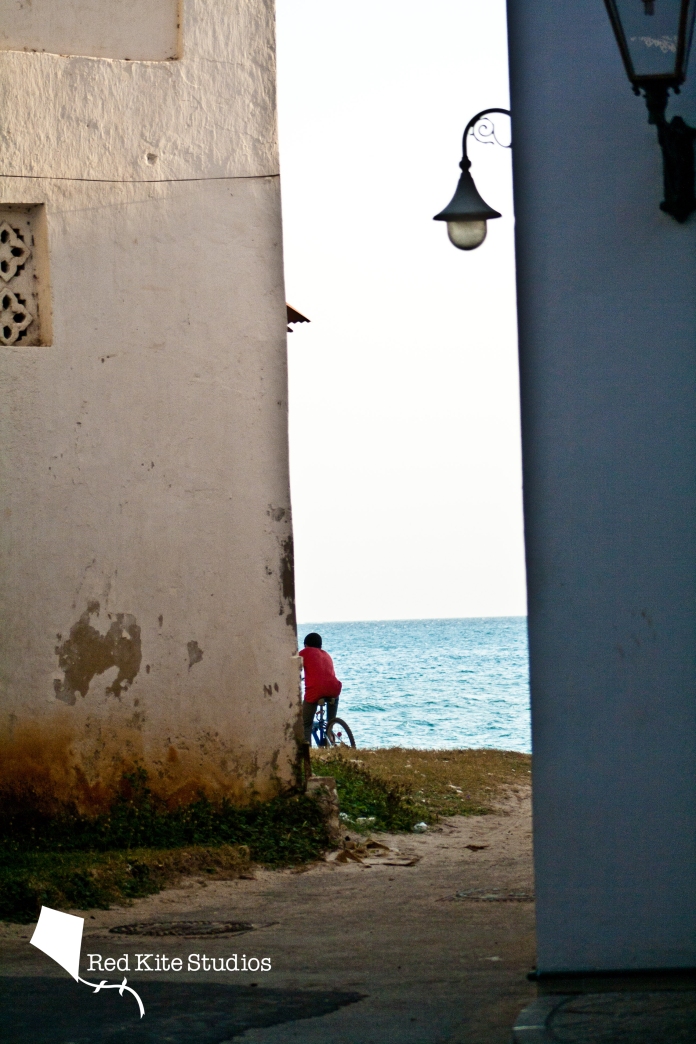 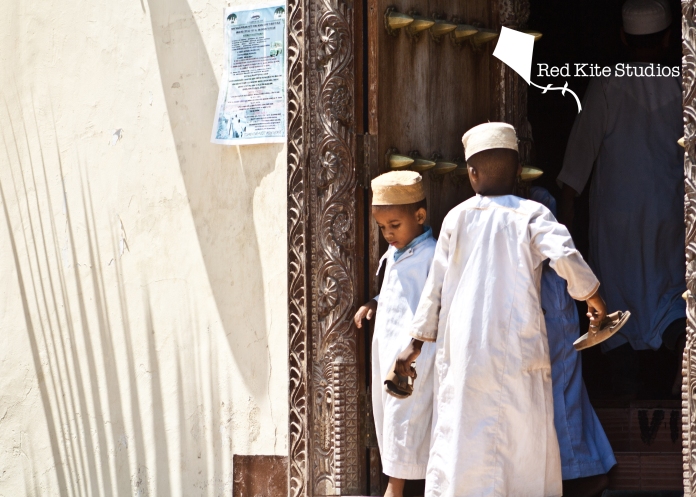 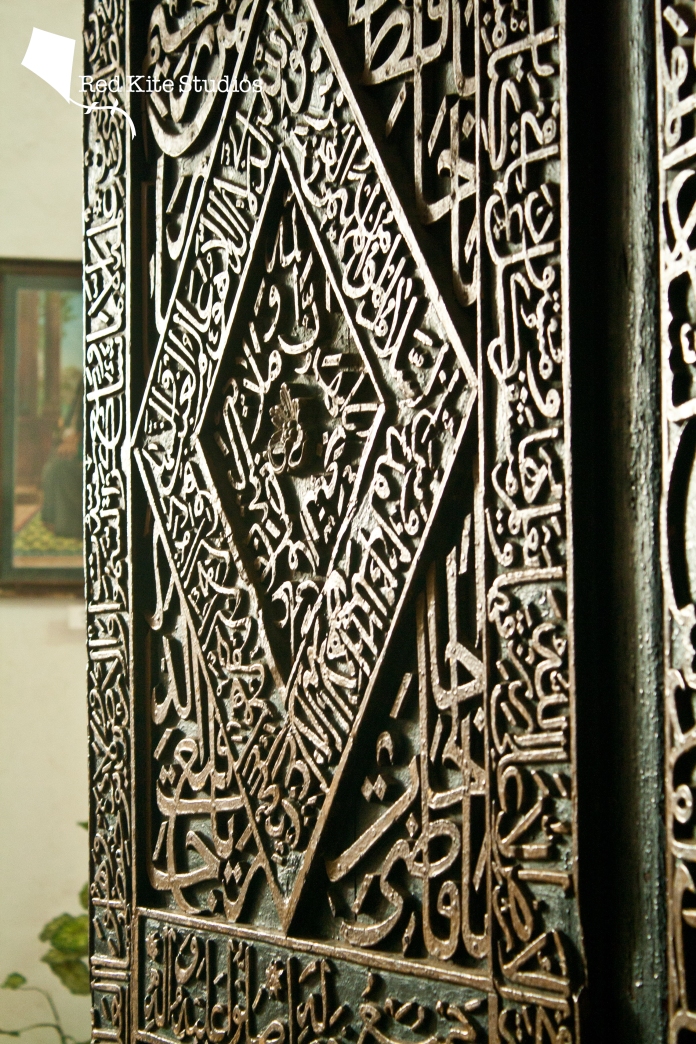 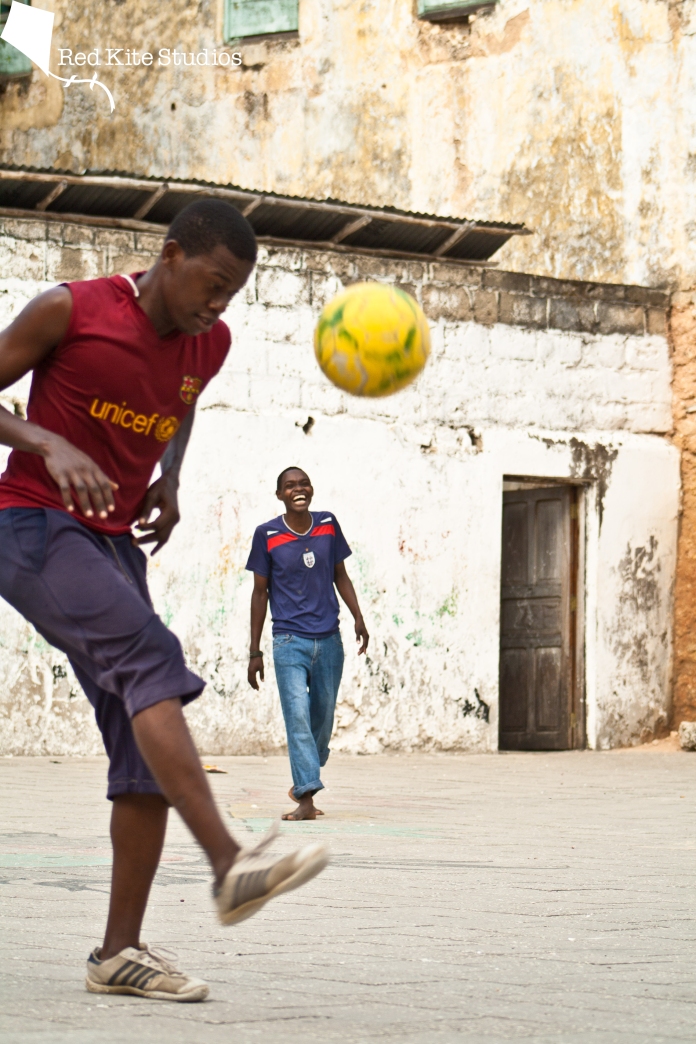 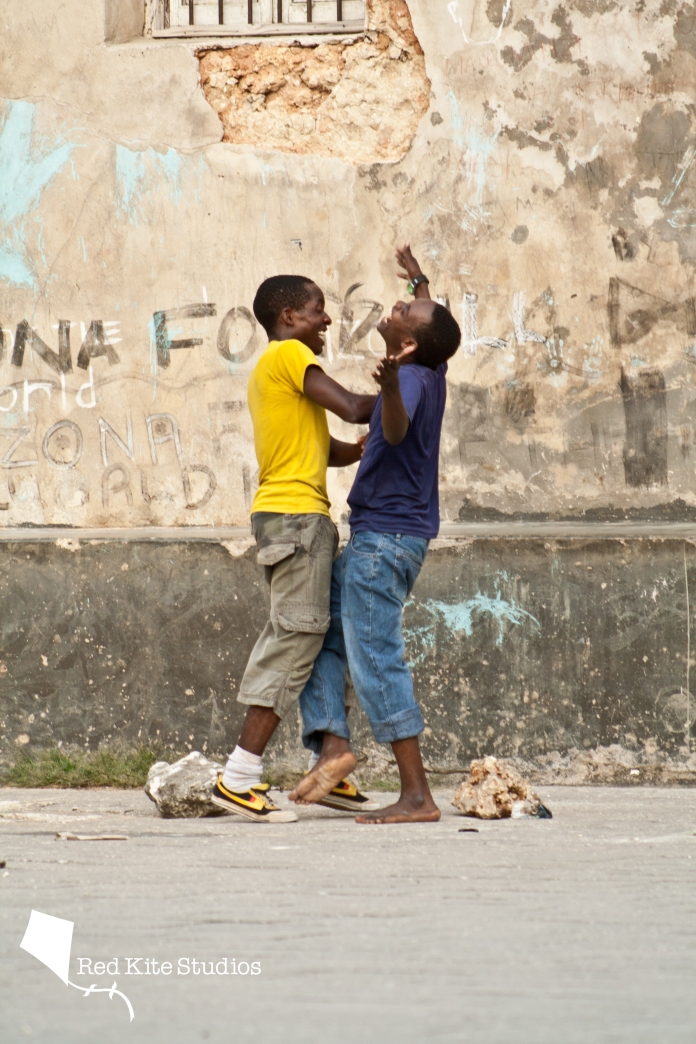 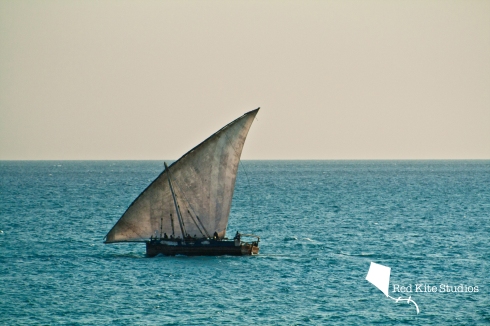