My little cousin Sean, who is short, voluntarily bald, and a former rock star (literally, until he got married) found himself a tall, blond, Swedish model named Anna. They met working at the offices of an African-American matchmaking website. It’s either the beginning of a really great joke (a short Chinese dude and a tall blond Swedish model walked into a bar…) or a really great relationship, the latter being the truth. The two could not be better paired together. I had the grand honor of being the ceremony pianist, not the photographer, but in between songs I got to sneak in a few pictures as they vowed to take care of each other, and to help him get things off high shelves in the kitchen. Here are some shots from this hip Brooklyn wedding at MyMoon Restaurant on a rainy October day, combining Anna’s graphic designer touches, candlelit tables named after significant neighborhoods, a first dance to Gangnam Style, and more. 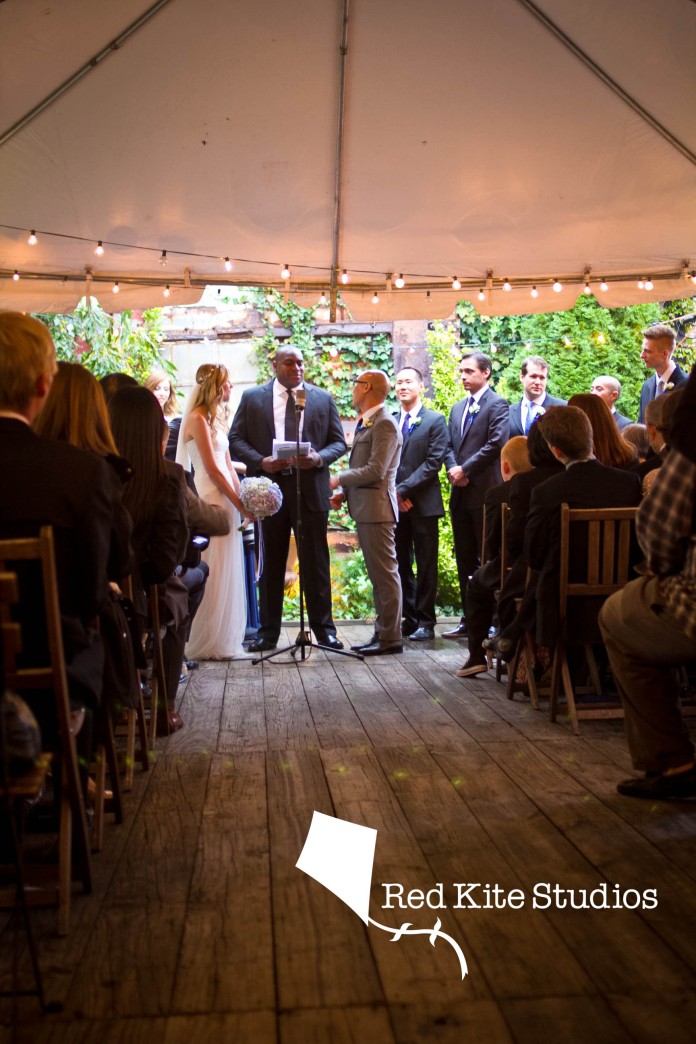 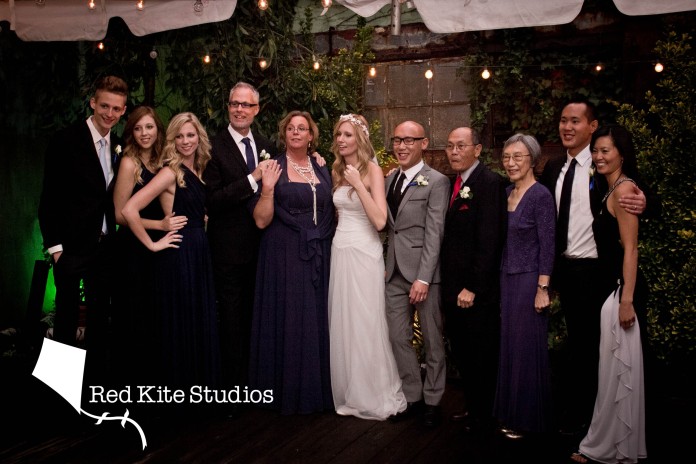 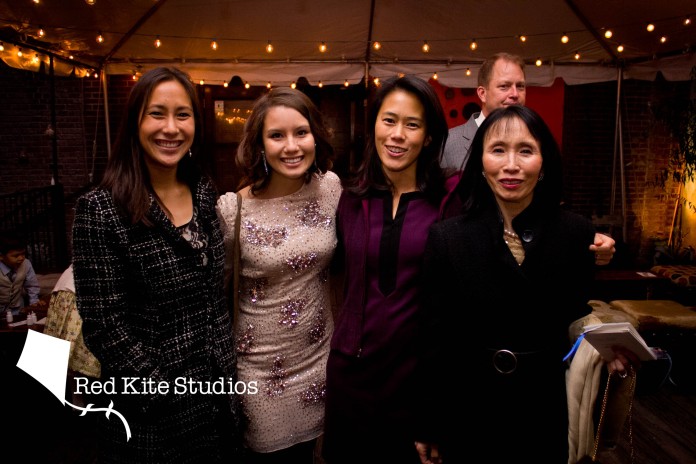 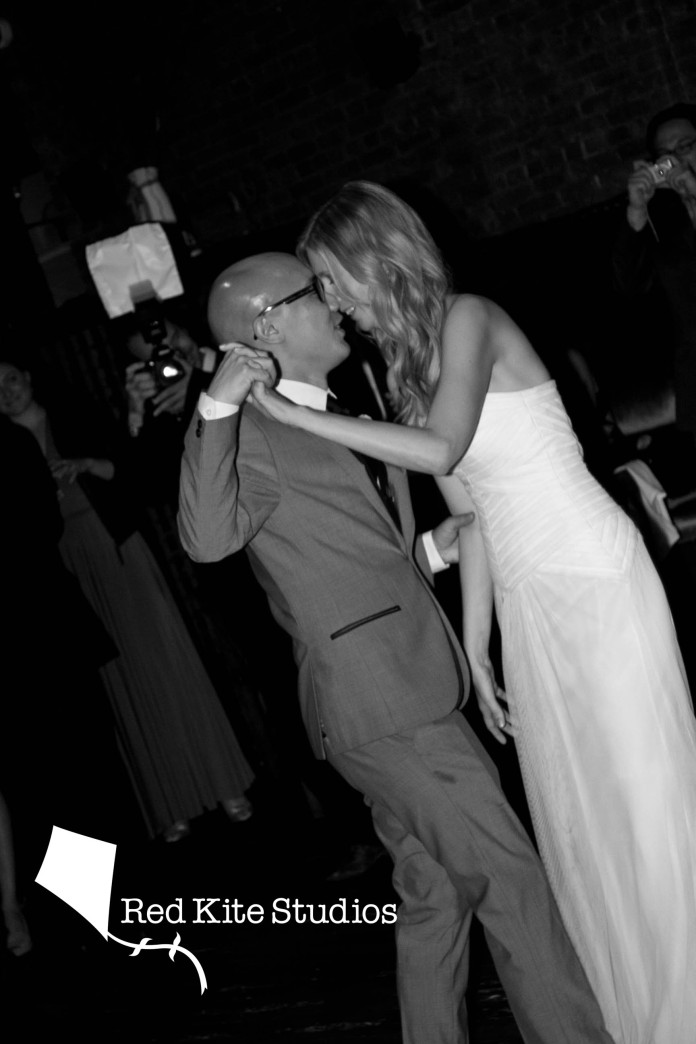